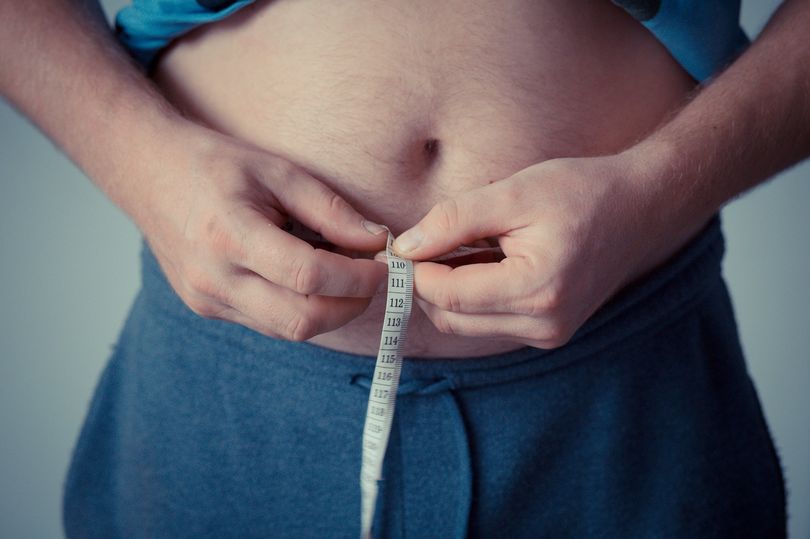 06 May Eliminate obesity in the UK and save 40,000 lives says new research

Posted at 15:30h in Health and Fitness Articles by fit42admin 0 Comments
0 Likes

Over 40,000 lives could be saved in the UK by 2030 if people were a healthy weight according to new research.

The study found that early deaths from heart disease, cancer, diabetes, and chronic respiratory disease could be cut by 31% against current predictions if obesity was wiped out.

Globally, obesity directly accounts for around four million deaths a year according to the research.

The team presented their findings at the European Congress on Obesity in Glasgow this week.

In one scenario, with obesity continuing in a linear fashion, 127,645 people in the UK will die early by 2030.

If the status quo was maintained and current levels unchanged, 118,645 people would die early.

But if obesity was eliminated entirely, the figure would drop to 87,552 premature deaths.

The researchers said: “While eliminating excess weight is a highly hypothetical scenario, it shows the great impact obesity has on premature noncommunicable diseases deaths and what can be gained even by keeping obesity at today’s rates until 2030.”

One of the UN’s sustainable development goal targets is to reduce premature mortality from noncommunicable diseases by a third.

Dr Kate Allen, executive director of science and public affairs at the World Cancer Research Fund, said: “In the UK, over 60% of adults are overweight or obese, putting them at an increased risk of at least 12 different types of cancer.

“Evidence shows that implementing effective policies will reduce the chances of people being overweight or obese.

“But it will take a whole-of-society, whole-of-government approach to solve the global obesity epidemic.” 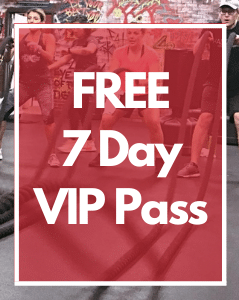